Do you know something called "Mintonette"? What about volleyball? Recognize that? 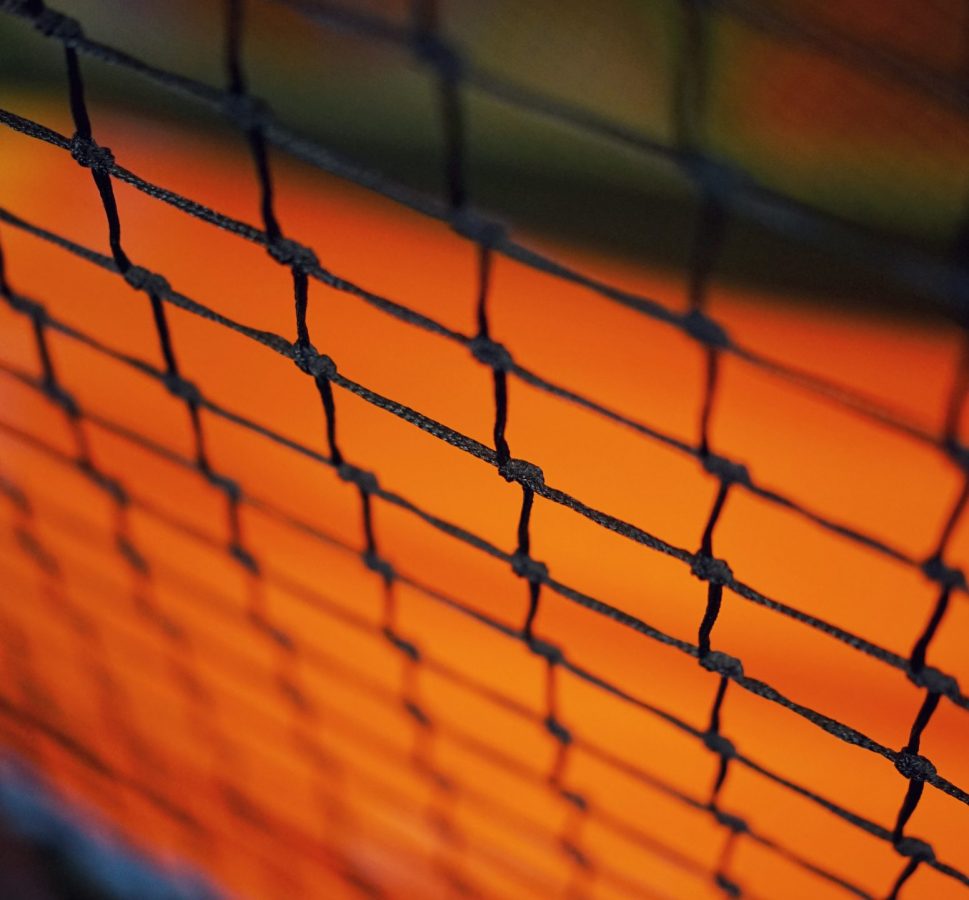 The name of William G Morgan is probably not as famous as Misty May Treanor or Karch Kiraly, however anyone who knows the volleyball history can never deny that he is in fact the most important figure in this wonderful sport. It was William G Morgan Who invented this game in 1895 when he worked as Director of Physical Education in the YMCA in Massachusetts.

There were several portions of other sports taken to create the volleyball game such as Faustball, Tennis, Baseball, Handball, as well as basketball. It didn’t take too long for volleyball to captured people’s attention and shortly it became a well known sport, which made William Morgan’s name also known to the public. In 1896 Morgan became the Director of Physical Education at the YMCA in Holyoke, and thanks to his reputation after inventing volleyball, his classes were always preferred by the students.

As volleyball increasing in popularity a few national and international organizations running this game were started to appear, which made volleyball travel far away from its origin to numerous different countries. Volleyball became one of the most performed sports on the planet like Soccer and Basketball soon after it was eventually competed in the Olympic in 1964 in tokyo, Japan. This sport did not stop evolving since then, it continued to transform into a far better sport and one of its improvement eventually gave birth to a new game called Beach Volleyball that makes volleyball a lot more popular in the world.

Actually there are some different thoughts regarding when and where the starting point of the sand volleyball history. A few think that beach volleyball was first being played in Waikiki Beach , Hawaii around 1915, while others really assume that it was played out for the first time in France on a few nudist beaches. However the most well-known story states that it begins in California within the 1920’s when lots of people play this game in their holiday in Santa Monica Beaches.

The 1950’s is probably the earliest essential stage in the sand volleyball history since tournaments are began to held. However at the beginning that was not only a sporting event, in order to captivate more people, they combined it with a few other kinds of entertainment including beauty contest. Along with the increased recognition, the sponsors started to appear which aided beach volleyball spread all around the United States as well as the world.

1996 was probably the most significant year in the beach volleyball history, because that was the very first time this sport being competed in the Olympics in Atlanta right after performed in the 1992 Olympics in Barcelona as being a demonstration sport. Today, more international class sand volleyball tournaments are being held and also lots of excellent players and coaches have captivated the world’s attention in regard of this sport. Beach volleyball is additionally a significant part of the history of volleyball game that finally turns into an independent game, and additionally, it showed us how an inexpensive holiday game may develop into a game which is competed in world class tournaments by professional athletes from all around the world.

Photo by pan xiaozhen on Unsplash