Regardless of your level or position, there will come a time when your teammates will pass the ball into the center of the net and it falls to you to dig it out. This skill looks impressive when you pull it off, but there’s one simple trick that actually makes it relatively easy to do. 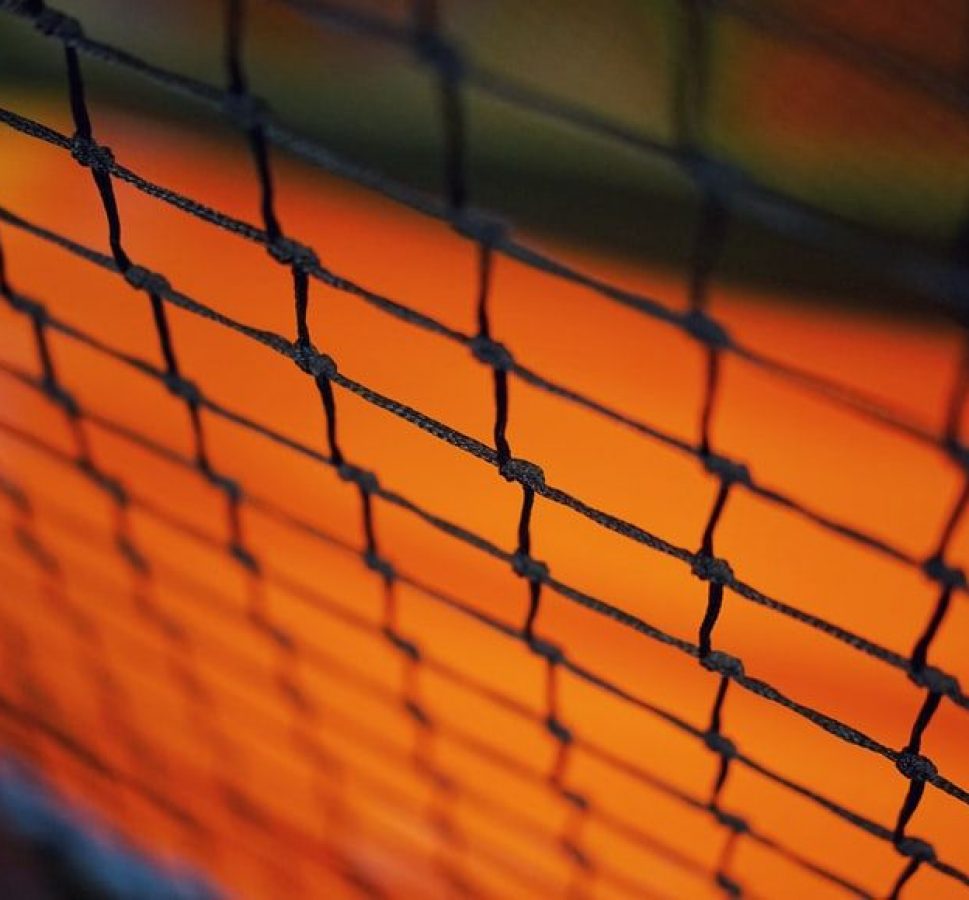 I’ll go ahead and tell you now – most people aren’t using this technique, which means it’s unlikely that they successfully passed the ball they’re both staring at.

The trick is simply to stand with your shoulders perpendicular to the net rather than parallel. It’s our instinct to turn and follow the ball with our head and the rest of our body, but if we do that we end up facing the net. What this means is that when you try and pass the ball it’s probably going either straight up in the air (where it’s going to be very hard for a teammate to get to) or right back into the middle of the net.

But if you’ve trained for this situation and remain facing the edge of the court, you can gently direct the ball back into the center of your court where another player can send it over with control and hopefully a little power too.

Other Tips and Tricks

But the parallel shoulders isn’t all it takes to pull off this skill. Other vital components include:

The easiest way to practice this skill is to stand at the 3 meter line and have a friend throw a ball into the net. As they throw move toward the net as you would during a game if this was happening. Get into position – knees bent, shoulders parallel to the net – and pass the ball high and into the center of your court. Get a cheap portable training net , a decent volleyball and practice!

Have your friend throw the ball at different speeds and into different parts of the net so you get used to how these factor influence the volleyball’s behavior.

Although a relatively rare event, digging the ball out of the net at a crucial moment can be a big momentum changer in a game, so make sure you work on this skill!