While the 100 mph monster kill gets most of the volleyball glory, every hitter needs to master off speed attacks too. 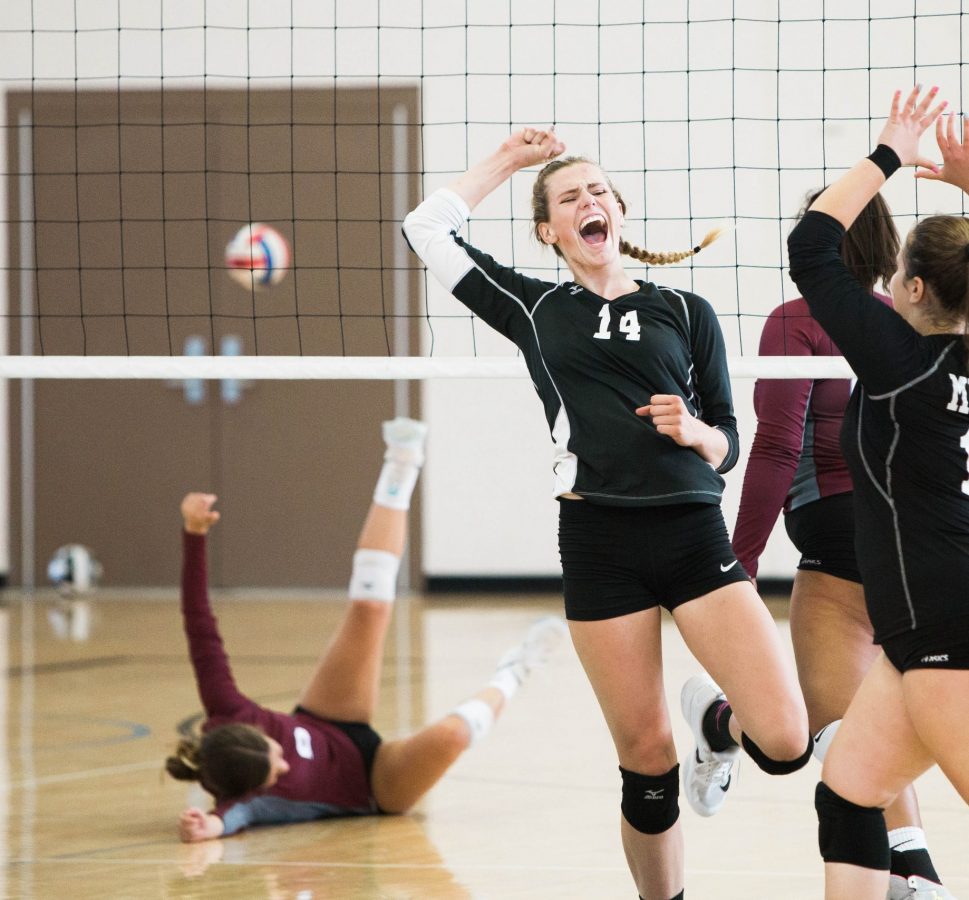 Off speed attacks, commonly known as tips and roll shots, make you a much more dangerous hitter because they force the defense to play three kinds of attacks instead of just one. Take Megan Hodge, for example. During the NCAA Division I Women’s final against Texas she would mercilessly slam kills into the defense, and it was amazing to watch. But every now and then she would tip right over the blockers’ hands, and that resulted in a kill nearly as often as her attacks.

The idea is if the defense only has to worry about one shot from you, they can expect it and prepare for it very easily, no matter how hard you hit. They’ll simply put their libero and/or best defender right in the path you usually hit, and voila, no more kills.

But if you might hit cross court or down the line, or tip or slip a high roll shot into one of the deep corners, it’s much more difficult for them to just stick their libero somewhere and move on. They have to cover all parts of the court, and that’s not easy to do.

So, now you’re on board and you realize you need to use off-speed attacks, let’s go over them in more detail.

There are a few things to look out for when using these shots. When tipping, make sure that you have enough height to get over the blockers’ hands. You certainly don’t want to put the ball gently right into the block.

For tips you also want to avoid giving away your intentions to early. If you don’t use your typical arm swing and just go up with your hand wide open, it’ll be very obvious what you’re about to do and the defenders will come right up to pass your tip. Go through the motions of an attack as usual, and just open your hand and slow down your arm swing at the last second to get the most impact.

When using the roll shot you have to keep it low or the defenders will have too much time to react and will be able to pass it easily. This is a happy medium that can be hard to find — the ball has to be high enough to clear the block but low enough that it’s still difficult to pass.

Spend time incorporating these attacks into your repertoire, and as Rocky’s trainer Mick would say, you’ll be a very dangerous person.

Photo by Vince Fleming on Unsplash

The Best Volleyball Shoes for Women