They don’t call it “free” for nothin’ – make sure you’re making the most out of the gift known as the free ball by passing it correctly. 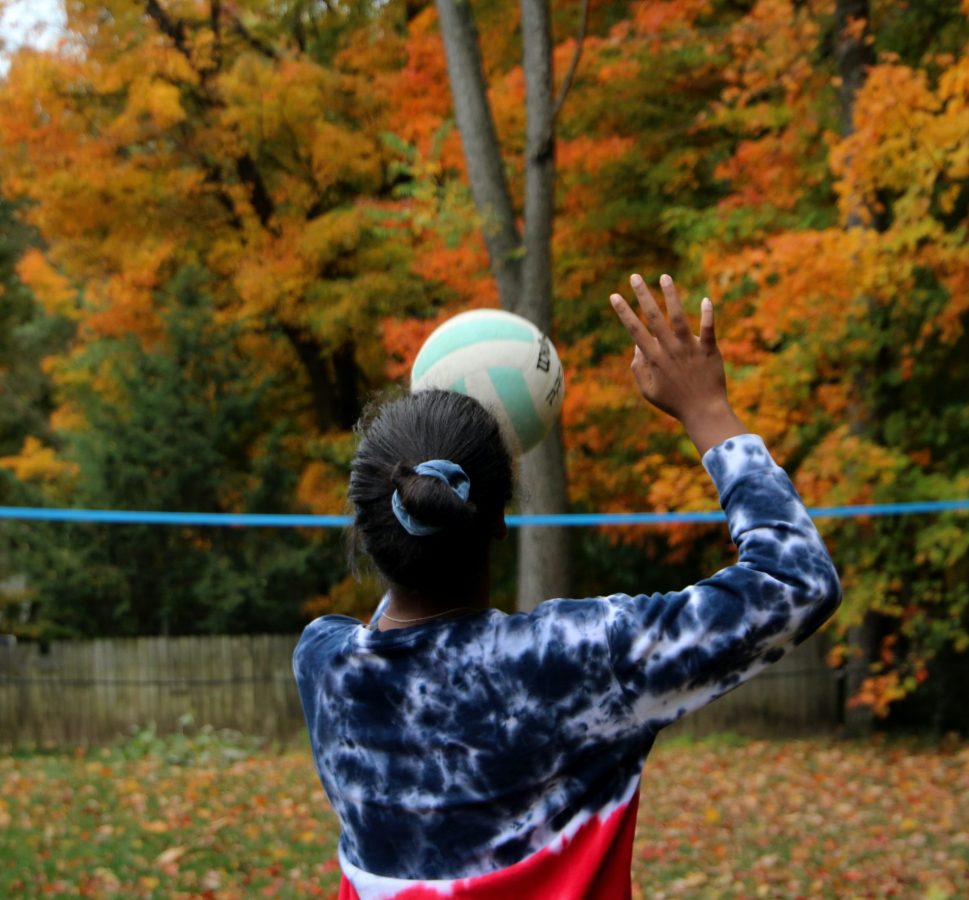 What Makes it a “Free Ball”?

Generally speaking there are three kinds of “attacks” that you’ll have to deal with when your volleyball team is on defense: hard-driven hits, down balls, and free balls. Today we’ll be dealing only with the third and easiest on that list.

A free ball is when, for whatever reason, your opponent is unable to execute an attack and must simply pass the ball back to you. Nine times out of ten this means you’re getting a nice, high lollipop of a pass, and you’d better not mess it up. Sadly, many teams do.

How to Use a Free Ball

Firstly, you want to give your opponent as little time as possible to recover from whatever issue forced them to send you a free ball in the first place. That means speeding up your offense.

One of the best ways to pick up the tempo on your side of the court is to overhand pass, or set, the first ball.

By taking the “pass” as a set, you’re eliminating the time the ball would have to travel from above your head down to your forearms for a traditional pass. And, if you’ve been studying the Volleyball like you should, your sets should be even more accurate than your passes, so you know you’ll send the ball right to your setter.

How NOT to Use a Free Ball

There are few thing more demoralizing to a team than seeing a nice, high, easy ball land smack in the middle of the court because nobody was communicating. Please don’t let this happen to you.

Practice dealing with free balls so you can turn them into points and not moments of humiliation. Remember that a setter should never, ever, ever pass a free ball (ever), so s/he will be releasing from his/her defensive position and into the target spot as soon as it’s clear that a free ball is coming. Other defenders should be aware of this and cover any holes this creates.

Above all, talk to each other. An easy pass from the other team should be a fabulous opportunity to run a devastating attack, but it can quickly become a problem if nobody opens their mouth.

Photo by Imani on Unsplash