Most volleyball players, no matter how great our love for the game, can’t spend hours and hours practicing every day. So when time is limited, what skills should you focus on? 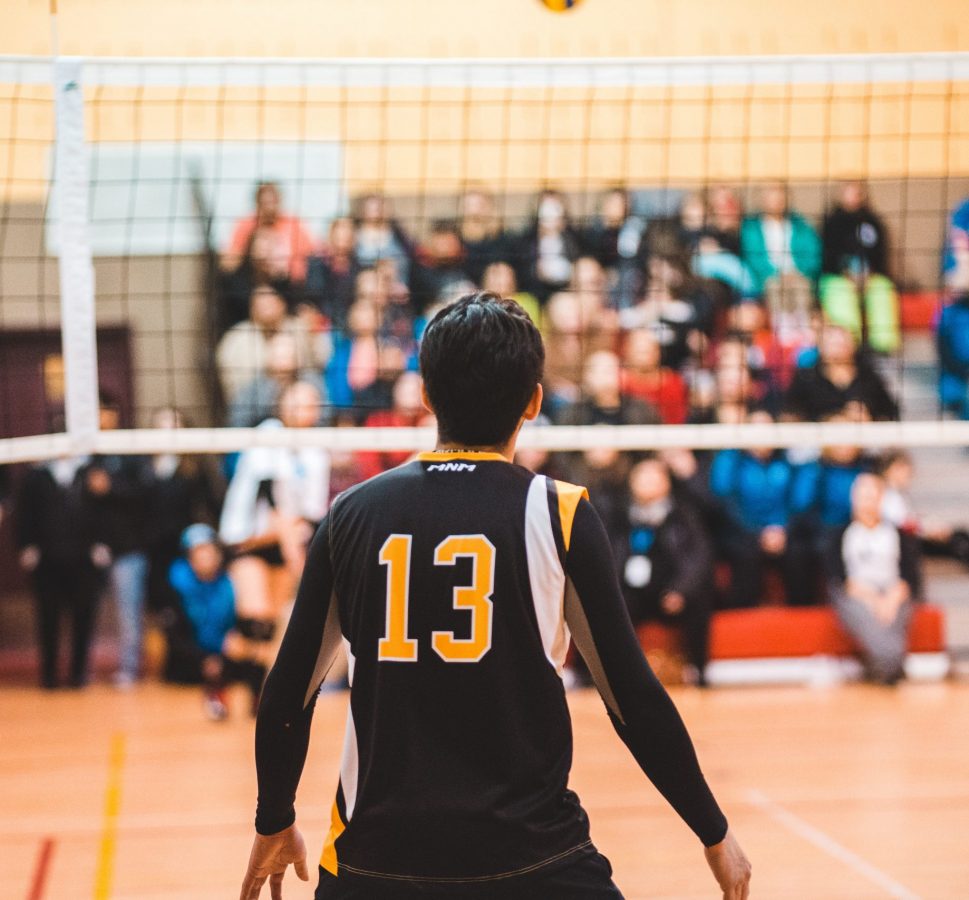 To maximize your gym time, I recommend focusing on two foundational skills, which are coincidentally easy to practice at the same time: serving and passing.

If you’re on my email list or have browsed some of my other posts about serving, you’ve probably heard me say that serving is the only part of a volleyball game over which you have complete control. So it makes sense that this is an excellent skill to spend your time on.

In a closely contested volleyball game, it’s often the team that can serve the most aggressively and the most consistently that will be victorious. Many times teams miss 4-5 serves in a game and end up losing by 2-3 points. Had those serves been over, in and intelligently placed, those games could have gone a very different direction.

Similarly, passing can make or break a game if the teams are evenly matched. Just a few shanked serves or poorly controlled digs can translate into sideouts or points at crucial moments, so getting a rock solid passing foundation is vital.

I can’t over-emphasize that every good play starts with a good pass. It doesn’t matter if you have stellar hitters and the most amazing setter in the world; if you can’t pass, you can’t win. Have you ever seen a  team that looks awesome during a hitting warm up but then can’t get their offense going during the game? They’re focusing too much on the flashy hitting plays and not enough on the place where it all starts: the pass.

Practicing Serving and Passing Together

Luckily, these two volleyball skills can be practiced simultaneously as long as you have at least one other person you can drag to the gym with you. It can be as simple as one of you serving to the other, who moves around from position to position on the court, trying to pass to a target (a volleyball cart works well for this).

After the server has run out of balls, collect them from around the gym and switch places. This lets the server get practice on accurate serves because s/he must serve toward the only passer on the court, and the passer gets lots of repetitions in a short amount of time.

Photo by Erik Mclean on Unsplash