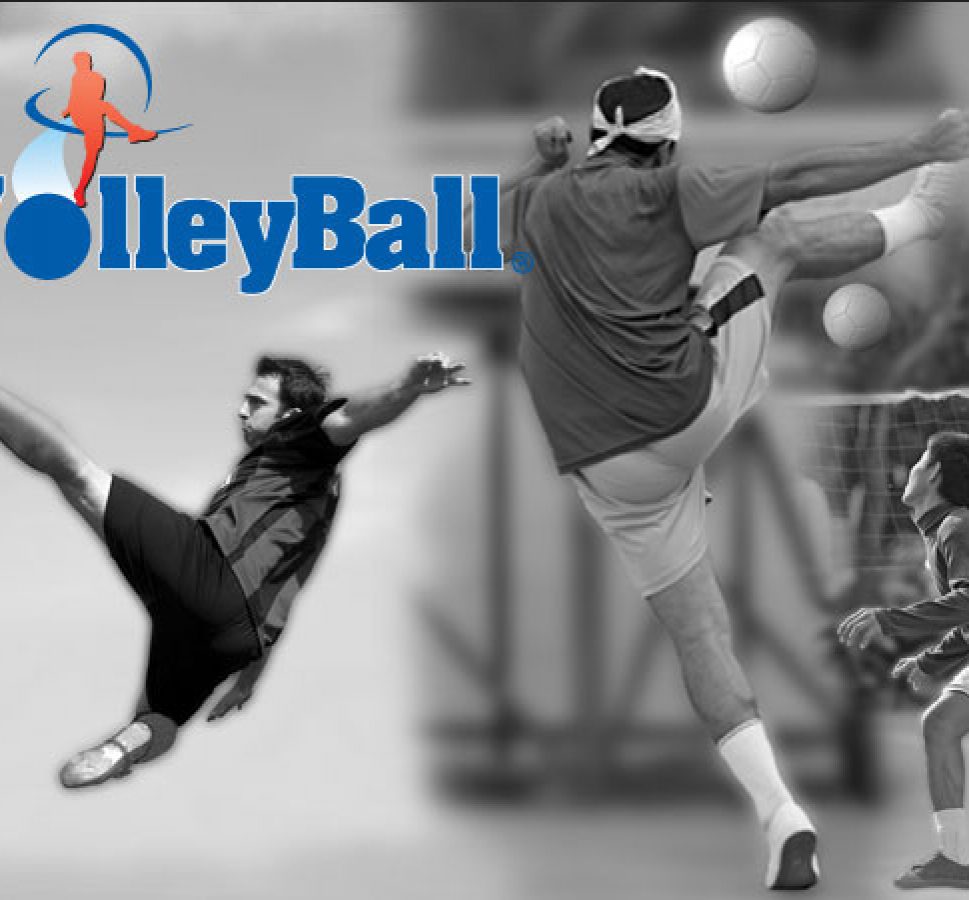 Object of The Game:  To score the necessary amount of points to win the game by getting the ball over the net using only touches allowed in Soccer.

Service:  Service rotates from side to side like Volleyball. Breaking service changes side only. Service is done from the service line only, and each team rotates servers after fault occurs. Service is done by kicking the ball to the opposing team over the net.

Beginning The Game:  Service is determined by volley or another method of selection (i.e. coin flip).

Scoring:  Points are only scored when serving. A point is scored by the serving team when the ball touches the playing surface more than once on the opposing side or is touched more than three (3) times by the receiving team or is out of bounds.

Winning The Game:  The game is won when a team reaches 15 points. The winning score must be by a two (2)-point margin.  If the two (2) points margin does not occur, the game continues until a team reaches 21 points. First team to 21 points wins.

IMPORTANT INFORMATION:  Playing SoccerVolleyball is strenuous physical activity, and involves risk of injury.  Consult with your physician before undertaking SoccerVolleyball or any vigorous athletic activity.  When you participate in this activity you assume responsibility for playing the game safely, for you as well as other participants and spectators.