Sometimes you can’t help it – a free ball is your only choice. Here’s how to make the most of a bad situation. 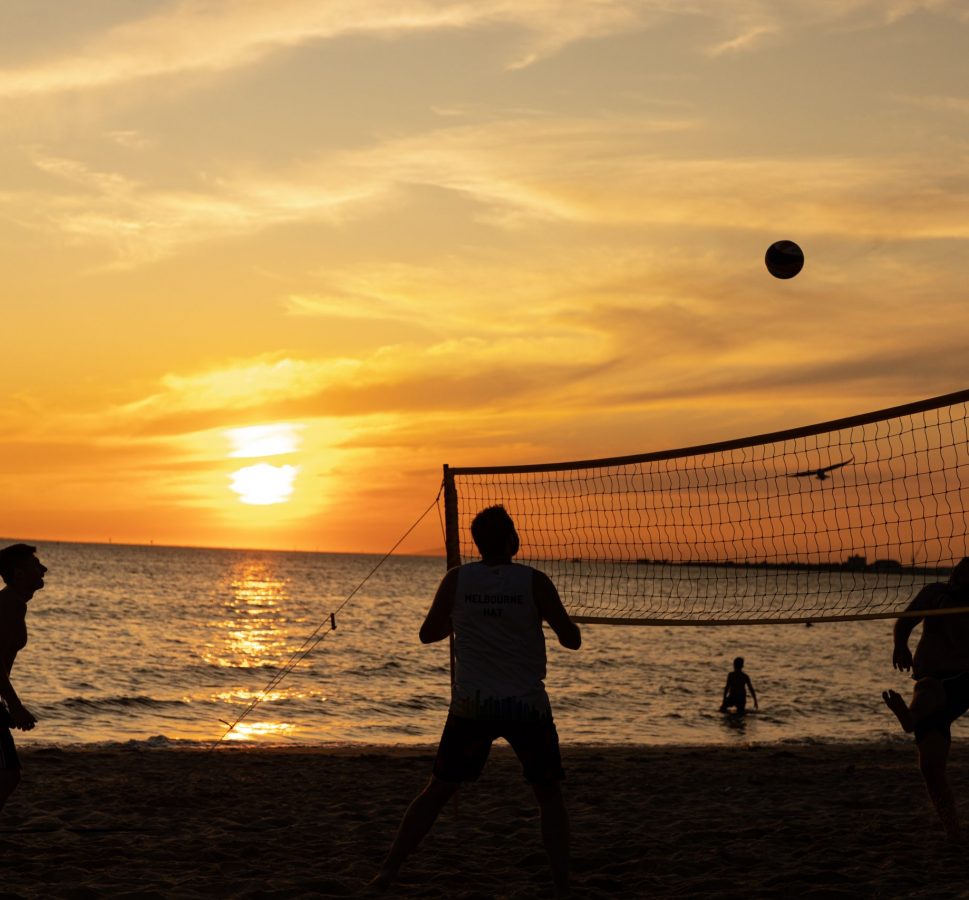 A while back we covered passing the free ball when you get one from your opponents. Today we’re going to go over what to do when you’re on the giving end of a free ball instead of the receiving end.

To recap slightly for those of you who missed the first post, when a team is unable to attack the ball and is forced to pass it over, we call that a “free ball.”

When you’re receiving it, a free ball is a gift to be cherished and exploited. You’ve probably heard a team yelling “FREE!” at the top of their voice — this is the cue for everyone to get ready for a nice easy pass that will hopefully lead to an awesome kill.

But, what to do when your team is the one who’s having trouble and must give a free ball to your opponent? There are a few little tricks that you can use to make the free ball a little less of a gift.

It’s sometimes hard to decide when a free ball is your only option and when you might be able to get away with a “down ball,” a.k.a. an attack executed with both feet on the ground. In a nutshell, go for the attack whenever you can. Even if jumping is out of the question, a hard-driven ball is always preferable to the free ball.

The faster the attack, the less time your opponent has to setup their offense, and the more likely it is that they’ll have a communication problem or otherwise mess up the pass. So even if you’re deadly accurate in placing a free ball, it should never be a go-to play. We’re talking extreme worst case scenario here.

Practice hitting any and all types of sets from any and all spots on the court so that you can have the confidence to hit even in a bad situation. Use the tips we’re going over here if needed, but in a perfect world you’d attack every ball.

The first thing to think about when giving up a free ball is that you still want to make it as hard as possible for your opponent to execute their strongest attack. You can achieve this in a few ways:

Photo by Mitchell Luo on Unsplash

PreviousVolleyball Serve Receive PatternsNextPassing Drills: Side to Side Partner Digging