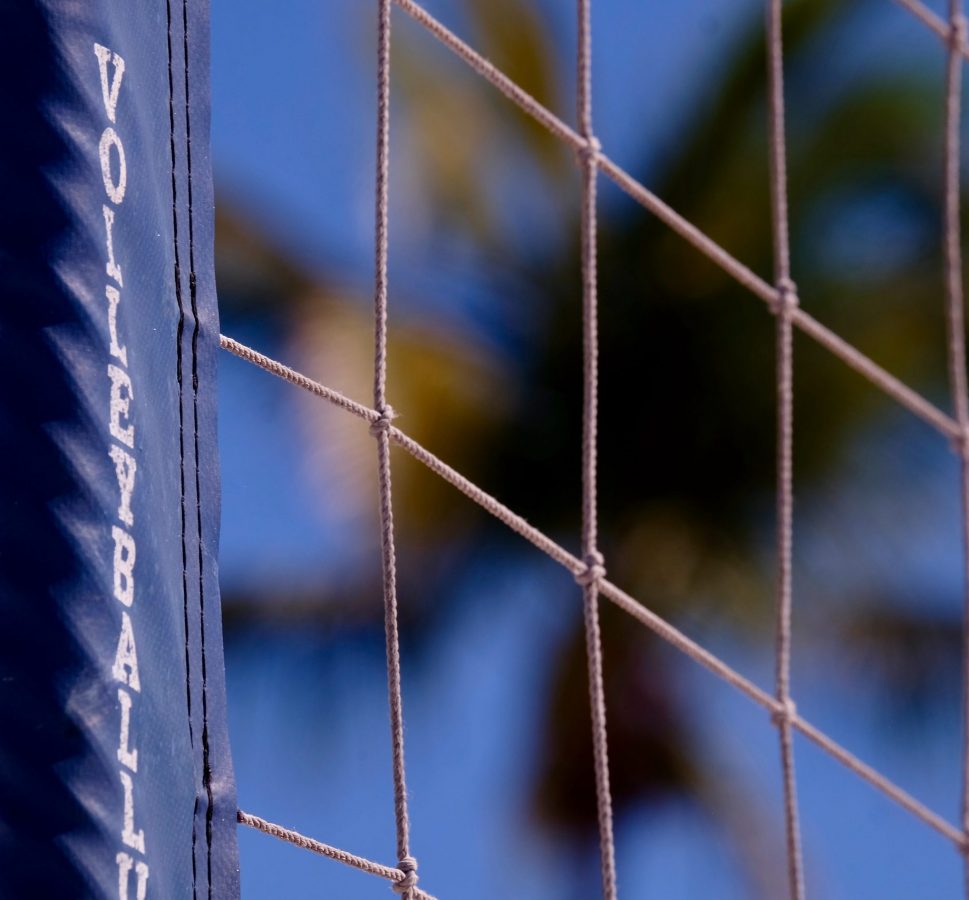 Although nearly all volleyball players have a specialization — setter, outside hitter, libero, etc. — volleyball demands that players be able to perform most, if not all, volleyball skills during a game.

Unlike basketball or soccer, which allow you to pass to teammates of your choice and avoid a weak link, volleyball lets your opponents hit the ball to whichever player they want. This means that weak passers stick out like sore thumbs and are very likely to get picked on.

This overview of the volleyball passer is the first in a series that will cover passing, setting, hitting, blocking and serving — all of the primary skills that you need in a volleyball game.

Without exception, every volleyball player is going to be called upon to pass the ball at some point in their career. Since the addition of the libero, who has unlimited substitutions, taller, less coordinated hitters have been passing less often, but there can only be one libero on a team. That means the other five players on the court have to pull their weight, because no matter how good a libero is s/he can’t cover the entire court.

Serve receive, as the name suggests, is when you’re receiving your opponent’s serve. The ball is traveling all the way from the end line, over the net and into your court space, meaning there is more time for communication (or mis-communication) amongst passers. Early commitment to passing the serve and a good feeling for how much or how little force you need to get the ball to the target are key components of serve receive.

Setters typically don’t serve receive, unless you’re running a 6-2 and the front row setter is occasionally involved in these formations. Nearly every other player, however, will be part of the serve receive pattern for at least one rotation, and should therefore be comfortable passing the serve.

When digging you’re dealing with a ball that’s traveling a much shorter distance (usually from the net instead of the end line) at a much faster speed, so typically there’s less time for communication. Early positioning and quick reflexes serve you best when doing this type of passing, and it’s crucial for each player to know his/her area(s) of responsibility so you can all be in position before the ball is hit.

Every player is involved in digging during the game, even setters, so no one can afford to neglect this skill. Games are won and lost based on a team’s ability to dig their opponent’s attack and convert those digs into kills of their own.

So whether you’re an outside hitter, an opposite or a middle blocker, you’ll still be a passer at some point during the game. This foundational skill is the bedrock of the game, and without it volleyball success will be very, very hard to come by.

Photo by Bruce Warrington on Unsplash

Passing Drills: Side to Side Partner Digging