Without a consistent toss your serve will never get past mediocre. But just as importantly, in a game situation you only get one chance to get your toss right. 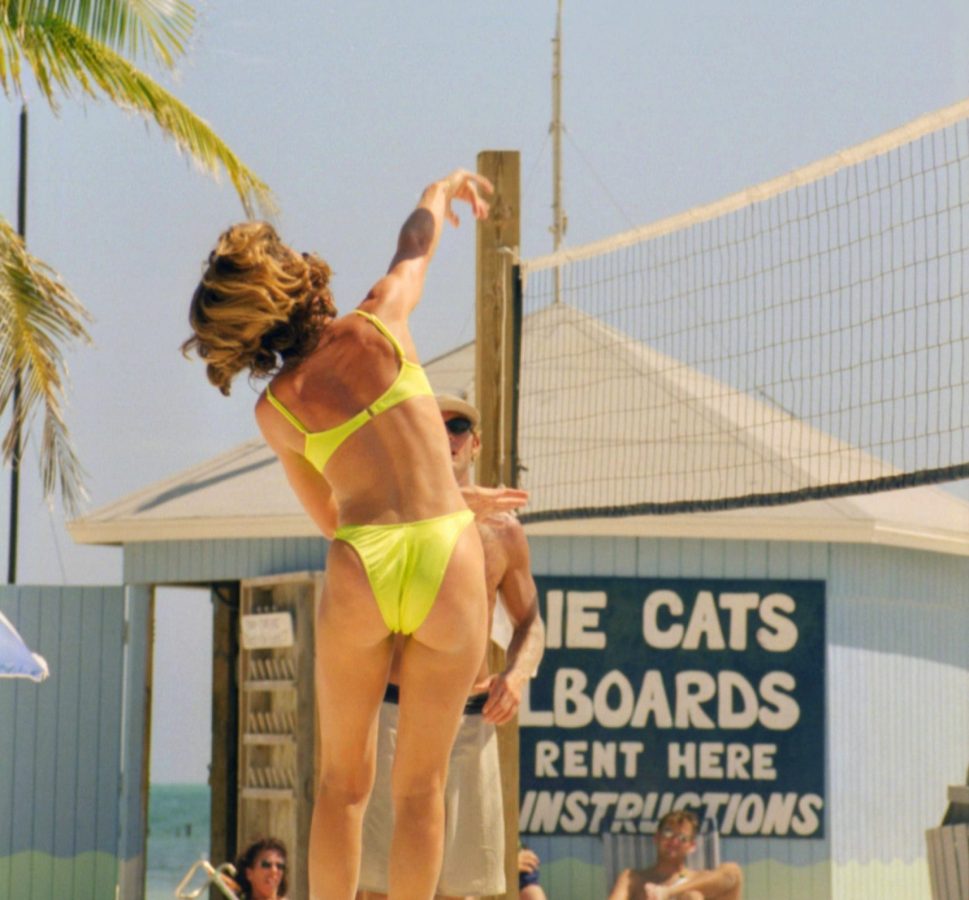 According to the most recent FIVB rules, each server gets one toss per serve, and that’s it.

You can dribble the ball, move it from hand to hand, and generally do whatever you need to prepare to serve, but once you toss the volleyball into the air it’s go time. For a while you were allowed one “do-over,” which meant as long as you let the ball hit the ground without touching it you could try a second toss, but those days are over.

Now you have 8 seconds after the referee blows his/her whistle to serve, and if you don’t like your toss … that’s just too bad. If you catch it or let it hit the ground, the other team is awarded the point and the serve. Makes a pretty good case for perfecting your toss, doesn’t it?

Want to know more about how to become an expert server? Here are 8 Tips for Superb Serving.

Photo by Jean-Luc Benazet on Unsplash

5 Of the Cheapest Portable Volleyball Nets