There are significant rule differences. 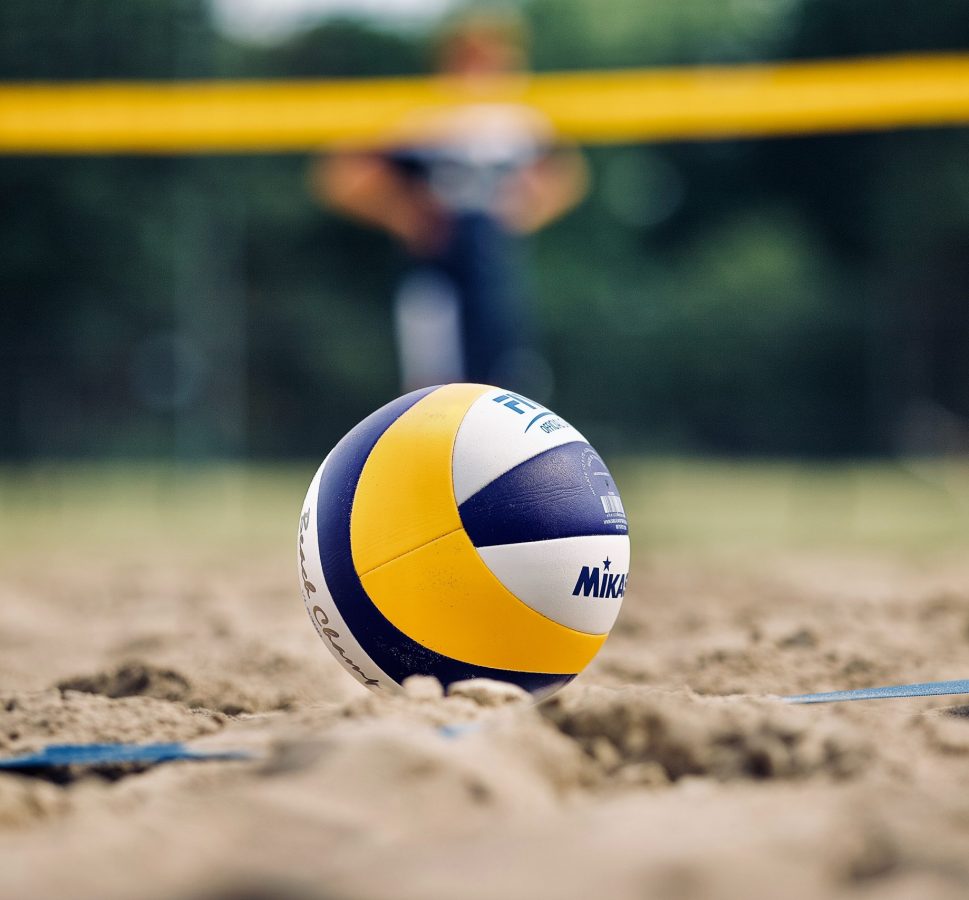 The beach court is smaller. The end lines are not as deep so that is something to take into account. The measurements for a beach court is 8 meters by 8 meters for each side of the net.

Beach volleyball has no rotation rules like indoor does. The most obvious reason for this is that there are only two players on a team. The order of the serve does alternate between the two players though.

A player cannot set the serve. The reason is double contacting the serve is not allowed. You can actually pass the ball using your hands above your head however your hands need to be in contact with each other.

A player can not open hand tip the ball. Volleyball rules for the beach believe that open hand tipping makes it too easy to score and does not suit the game well. The alternative to this is a roll shot using an open hand.

Your set must be clean. Indoor sets are different because you will see the ball spinning out of a setter’s hands. The volleyball setter in beach also sets the ball in a completely different fashion. Beach volleyball players make it look as though they are catching the ball as they set it. In indoor this will almost always be called a lift or a carry.

Something extremely different from indoor volleyball is that in beach volleyball a block counts as a hit. Any touch at the net counts.

Photo by Miguel Teirlinck on Unsplash