One of many articles outlining a few helpful volleyball-related terms, to help those new to the game figure out what the heck the rest of us are talking about. Covered here: the libero. 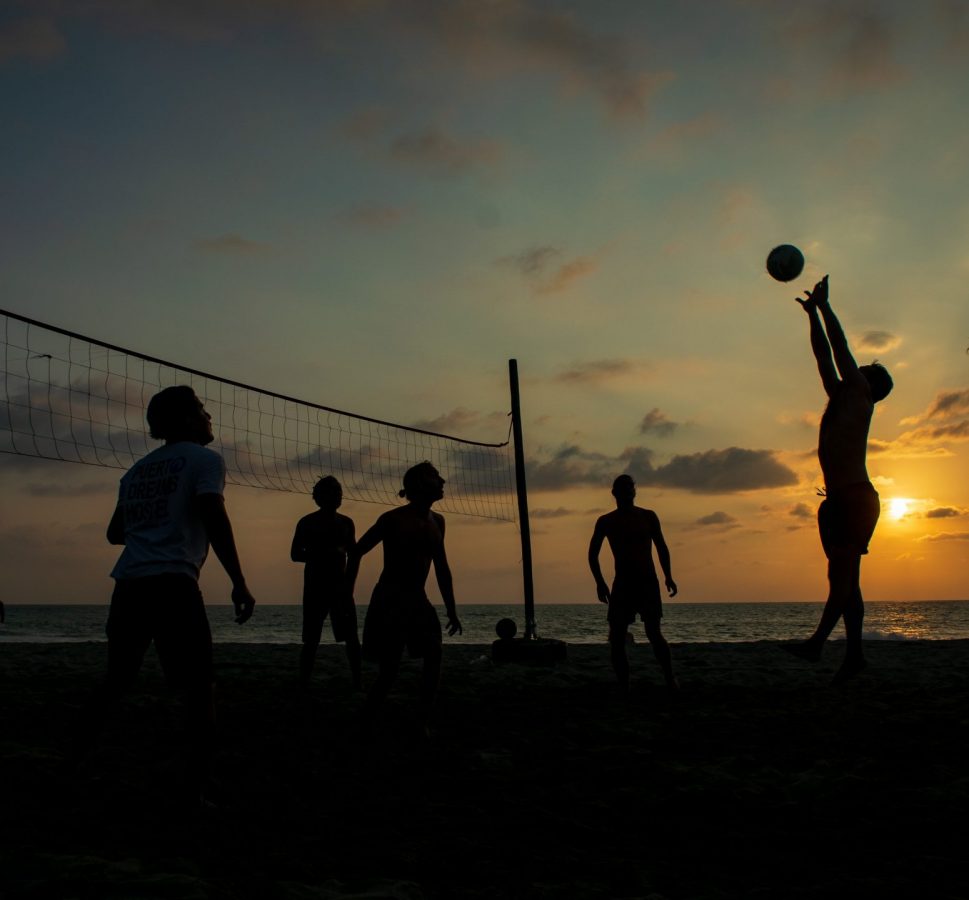 The Definition of a Libero

The libero has had a huge impact on the game of volleyball, especially at the international level. It has allowed for longer rallies and increased specialization, and it’s given shorter players the hope of playing at the highest levels. If you  have more questions about this position, hit up the comments and I’ll try to go into more detail. It can seem really complicated, but once you get going in a game it’s not too difficult to track.

Best Shoes for a Libero

Liberos need full movement and with the low cut ankle on this Nike Volley Zoom Hyperspike, you get a full range of movement, while still looking great. See price on amazon.

What does the libero do in volleyball?

The libero is a highly specialized defensive player that gets unlimited substitutions.

What is the libero position in volleyball?

Although the libero can replace any back row player, s/he can only be replaced by the player s/he replaced.

How many liberos are on a volleyball team?

There are usually two liberos are allowed and only one is allowed on the court.

Can a libero serve in volleyball?

Under international rules unfortunately not. Under US rules Libero may serve after replacing the player in position 1.

How many players in volleyball including libero?

There are six at any time including the Libero, however there may be five more plus an extra Libero in reserve allowing the team to have 12 players available on each side.

What is the role of libero in volleyball?

The primary role of the libero in volleyball is a defensive specialist.

Is libero a good position in volleyball?

The libero is the third most important position on volleyball and definitely a good one to train for.

What is the advantage of a libero in volleyball?

The biggest advantage of a Libero is to be a player that can be substituted as many times as possible. It also creates the role of a defensive captain.

Can a libero be team captain in volleyball?

Unfortunately a Libero cannot be allowed to be a team captain in volleyball.

Yes at local level and club level Liberos are allowed to serve.

Can you play without a libero in volleyball?

The libero is an optional player and does not need to be in play. This means volleyball can be played without a libero. However that also means that the teams substitutions are limited.

How do you pronounce Libero?

Photo by Ben Turnbull on Unsplash